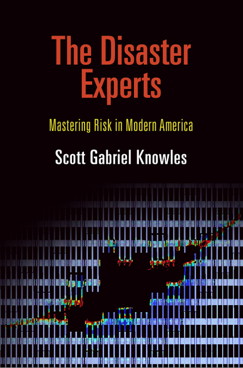 In the wake of 9/11 and Hurricane Katrina, many are asking what, if anything, can be done to prevent large-scale disasters. How is it that we know more about the hazards of modern American life than ever before, yet the nation faces ever-increasing losses from such events? History shows that disasters are not simply random acts. Where is the logic in creating an elaborate set of fire codes for buildings, and then allowing structures like the Twin Towers—tall, impressive, and risky—to go up as design experiments? Why prepare for terrorist attacks above all else when floods, fires, and earthquakes pose far more consistent threats to American life and prosperity?

The Disaster Experts takes on these questions, offering historical context for understanding who the experts are that influence these decisions, how they became powerful, and why they are only slightly closer today than a decade ago to protecting the public from disasters. Tracing the intertwined development of disaster expertise, public policy, and urbanization over the past century, historian Scott Gabriel Knowles tells the fascinating story of how this diverse collection of professionals—insurance inspectors, engineers, scientists, journalists, public officials, civil defense planners, and emergency managers—emerged as the authorities on risk and disaster and, in the process, shaped modern America.

Scott Gabriel Knowles is Associate Professor of History and Politics at Drexel College and Associate Dean and Director of the Center for Interdisciplinary Inquiry at Pennoni Honors College. He is also editor of Imagining Philadelphia: Edmund Bacon and the Future of the City, also available from the University of Pennsylvania Press.

“In The Disaster Experts, Scott Knowles makes a key contribution to our understanding of how American disaster policy has evolved over time. This book is a way to appreciate at a deeper level why and how Americans are prepared in some ways, and profoundly unprepared in others, for the disasters to come in the twenty-first century.”

“This marvelous book offers a gripping analysis of American disaster expertise over the last 150 years. . . . A powerful, eminently readable book that belongs on undergraduate and graduate syllabi in the history of science and technology—and, indeed, in the library of every educated citizen.”

“Knowles adroitly chronicles in fine historical detail the emergence of the experts (and their intellectual disciplines) who worked to understand and mitigate the constantly changing human and technological landscapes of urban risk.”

“Shows how a cadre of professionals—engineers, scientists, journalists, insurance inspectors, public officials, civil defense planners and emergency managers – have ill-prepared us for disasters from 9/11 to Katrina.” 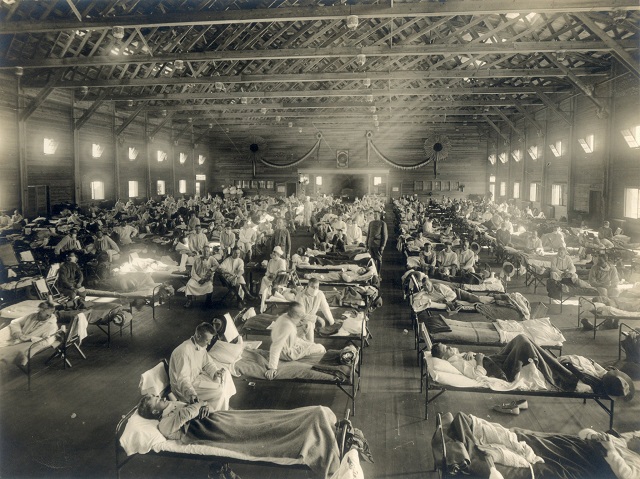 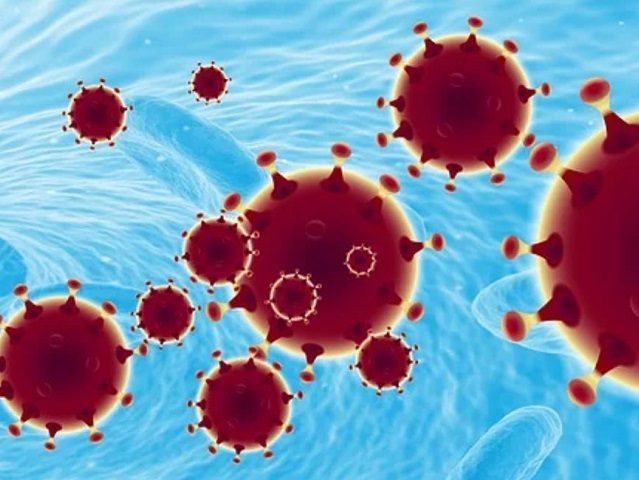 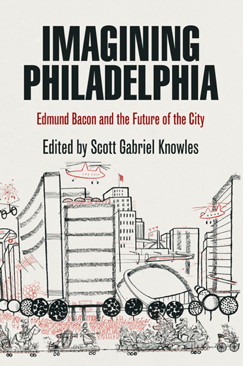 Imagining Philadelphia
Edmund Bacon and the Future of the City 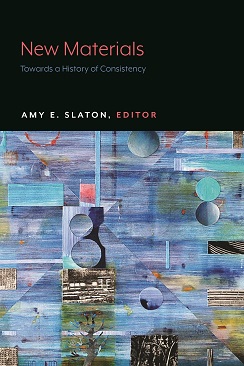 New Materials: Towards a History of Consistency 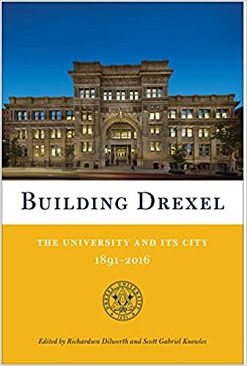 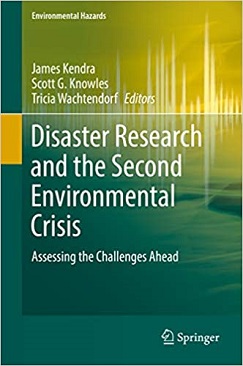 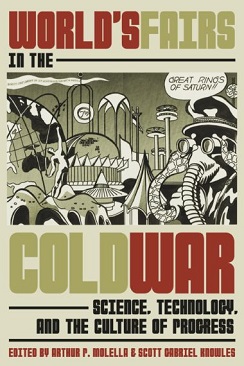 World’s Fairs in the Cold War 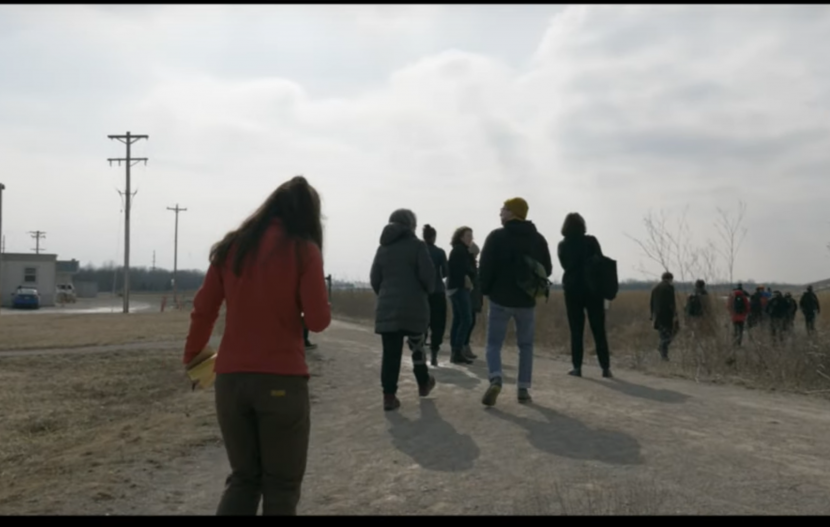