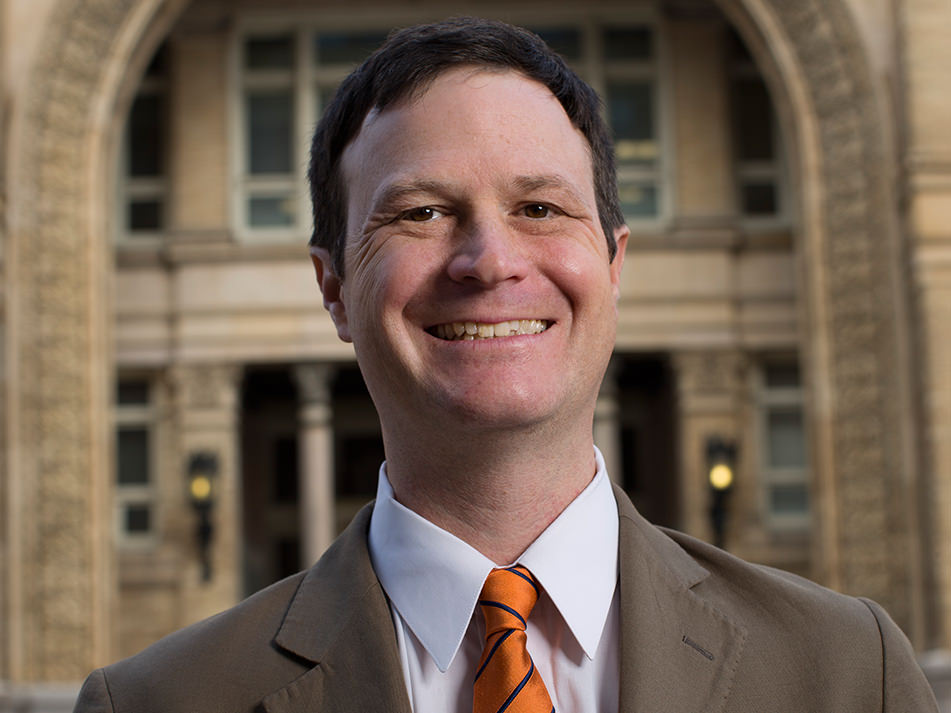 Scott Gabriel Knowles
Department of History, Drexel University
Scott Gabriel Knowles is Professor and Head of the Department of History, Drexel University.  His work focuses on the history of disaster worldwide.  He was (2019) a research fellow of the Interuniversity Centre for the History of Science and Technology, NOVA University of Lisbon.  He has previously been a research fellow or visiting faculty member of CIGIDEN/Catolica Chile (2018), KAIST (2017), the Max Planck Institute for the History of Science (2016), the Rachel Carson Center (2016), and the University of Tokyo (2015).

Knowles is the author of  The Disaster Experts: Mastering Risk in Modern America (2011), editor of Imagining Philadelphia: Edmund Bacon and the Future of the City (2009), and co-editor (with Richardson Dilworth) of Building Drexel: The University and Its City, 1891-2016 (2016) and (with Art Molella) World’s Fairs in the Cold War: Science, Technology, and the Culture of Progress.  He is series co-editor (with Kim Fortun) of “Critical Studies in Risk and Disaster” (UPenn Press).  His work on the history of risk and disaster has appeared in the Natural Hazards Observer, Journal of Policy History, Technology and Culture, and Engineering Studies—he has also written for the New York Times, Huffington Post,  Slate, Conservation Magazine, U.S. News and World Report, the Philadelphia Inquirer, and The Hill.  Knowles is completing a new book titled The United States of Disaster (UPenn Press).